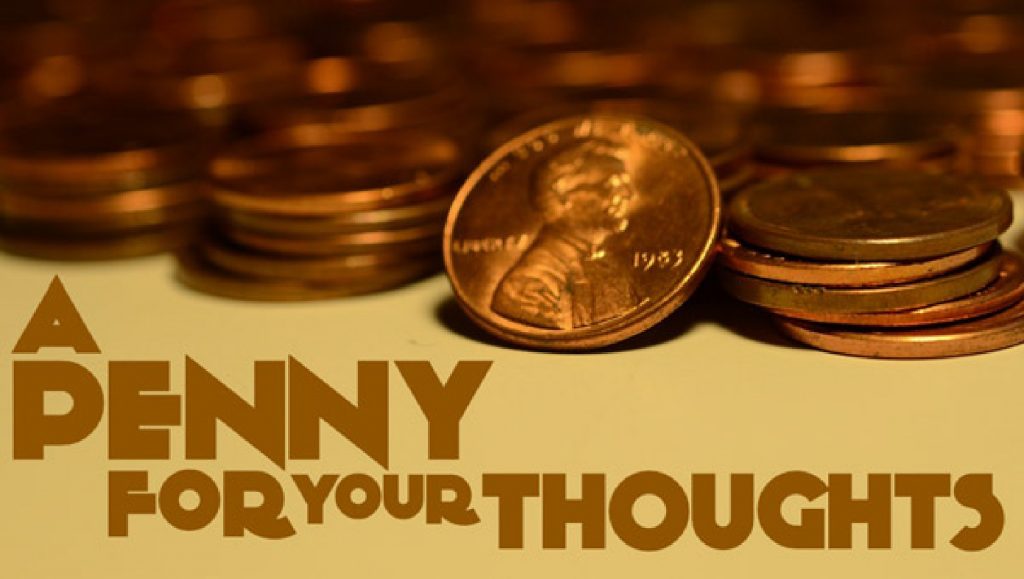 Penny for your thoughts

This search engine directs half its revenues to the charity of your choice.

In this season of giving, here are some things you can do online to help others. It can be as simple as changing the way you search the Web
“Goodsearch.com founders Ken and J.J. Ramberg (who are brother and sister) plan to direct half of the revenue that their search engine generates toward charities that users specify using a pull-down menu on the search engine home page. Currently, more than 900,000 charities and schools are listed, according to Ken Ramberg. If your favorite charity isn’t there, you can submit its information online and it will be added after verification.”

Each time a person searches the Internet with GoodSearch.com, 50 percent of the revenue raised from advertisers on the Web site will be given to a charity designated by the user.
“Helping those in need is only a click away.”
“A new site called GoodSearch.com, launched late last year by Los Angeles-based GoodSearch LLC, aims to lure repeat users by donating roughly a cent to a charity of the user’s choice every time a search is conducted on its Yahoo-based search engine …”

“Some smaller search sites have tried to attract consumers by giving a percentage of ad sales to user-designated charities or giving individuals chances to win cash prizes. GoodSearch Inc., a site that uses Yahoo Inc. search technology, distributes a portion of its ad revenue to charities or schools selected by users each time they search.”

“JJ Ramberg of CNN wants you to know about GoodSearch.com. ‘What if every time you searched the Internet, money went to your favorite charity? That’s what GoodSearch.com does. It’s a search engine just like you’re used to (it’s powered by Yahoo so you get the same high—quality search results you’re used to), but the first time you go on the site, you designate your favorite charity or school. Then every time you search, money will go to that organization (without you ever spending a dime!)’ The site was founded by JJ’s brother Ken Ramberg (a Stanford dude), who was also the founder of JobTrack, which was the biggest college job listing site and was sold to Monster.com. Those incredible Rambergs!”

“It’s easy to use: Just go to GoodSearch.com, enter the charity you want to support in the provided field, and search. Don’t see your favorite cause represented? You can add it. Want to spread the love? Change your charity as often as you like.”

You can benefit charity not only by the gifts that you purchase, but by changing your daily practices. One way you can do this is to raise money for charities by browsing the Web.
HARI SREENIVASAN
You’re watching “Money Matters.” I’m Hari Sreenivasan in New York. What if you could support your favorite charity without spending any of your own money, just by doing something you probably already do everyday? Well, GoodSearch.com has made that possible. It’s a search engine that lets you direct money to any of hundreds of thousands of charities every time you do an online search. We’re joined today by the founder of GoodSearch, Ken Ramberg. Thanks for being here, Ken.

It`s a website designed to give back…without even giving at all. GoodSearch.com is a search engine that works like Google or Yahoo…the only difference is it`s for a good cause.

We are in the midst of the giving season, but what if you could give without actually giving?
Matt Cleveland searches for troubled teens. Michael Brown searches for juvenile diabetics. A charity benefits.
Forget the car washes and bake sales. Raising money for your favorite charity is as easy as clicking your mouse. That’s the case for seven local nonprofit organizations that are innovating their approaches by using an increasingly popular Web site called GoodSearch.